As the most basic unit of the lithium battery pack, the cell plays a decisive role in the quality and effect of the battery pack in practical applications. The battery cell is just like a person’s innate gene. In the later stage, it can be improved to a certain extent through manual intervention, such as reasonable design and excellent BMS, but it cannot be completely changed.

Therefore, selecting the most suitable cell for your battery pack or battery system and taking into account the price of the cell, so as to achieve the best cost performance is very professional and requires a complete and strong supply chain.

According to the classification of raw materials, lithium-ion batteries in the market can be divided into ternary lithium, lithium iron phosphate(LFP), lithium cobalt acid, lithium manganese acid(LMO), and lithium titanate(LTO). Ternary lithium and LFP are the two lithium-ion cells occupying the largest market scale. Lithium cobalt acid is the earliest commercial application but the cost is extremely high. They were used in the field of 3C consumer electronics in the early stage, but now they are gradually replaced by LFP and Ternary. The biggest advantage of ternary lithium battery is that it has the highest energy density, so it is most often used in the field of passenger cars with the most range requirements. However, its disadvantages are also obvious, that is, it is not safe, easy to cause combustion and explosion due to extreme thermal runaway phenomenon, and the cost is higher than LFP. The biggest advantage of LFP is relatively high safety, generally does not occur combustion phenomenon, cycle times are relatively higher, the cost is lower, with the development of technology in recent years, the energy density of LFP is also increasing, so LFP also began to be more and more used in the field of passenger vehicles. LMO and LOT relatively speaking, the use of relatively small, LMO is more suitable for the power of low-speed two-wheeled vehicles and tricycles, cheap and safe.

Although the cost of LMO is very high, because of its low-temperature resistance and super long service life, it is more suitable for ultra-low temperature areas and space stations.

Since the appearance of the lithium battery cell to classify, the mainstream battery products in the market are Cylindrical lithium battery, Prismatic cell, and Pouch cell. From the point of view of specific commercial applications, the three batteries have their own advantages and disadvantages, and only in the most suitable application scenarios can they give play to their best cost performance.

As China has around 20 years of valuable experience in the field of lithium battery manufacturing and application, with the particularity of various application scenarios in the market, the production of lithium batteries is becoming more and more subdivided. Therefore, according to the different electrochemical characteristics of lithium batteries, it can be divided into high rate charge&discharge cells, low-temperature cells, high energy density cells, ultra-long cycle life cells, etc.

As is known to all, China is the most powerful country in the commercial production and manufacturing of lithium batteries in the world. By 2021, Lithium batteries made in China have supplied 75% of the global demand, giving birth to a large number of top 10 lithium battery manufacturers such as CATL, BYD, and CALB. As a scientific and technological company focusing on the R&D of the next generation lithium battery — solid-state battery, whose core material is a solid electrolyte, CeramiX has established good cooperative relations with a number of cell manufacturers. The market is looking forward to the mass production of CeramiX’s solid electrolyte, helping the solid battery to enter the market with better quality and lower price. Meanwhile, with our professional background and perfect lithium battery supply chain, CeramiX will answer your questions and help you choose and purchase the most cost-effective lithium battery products. 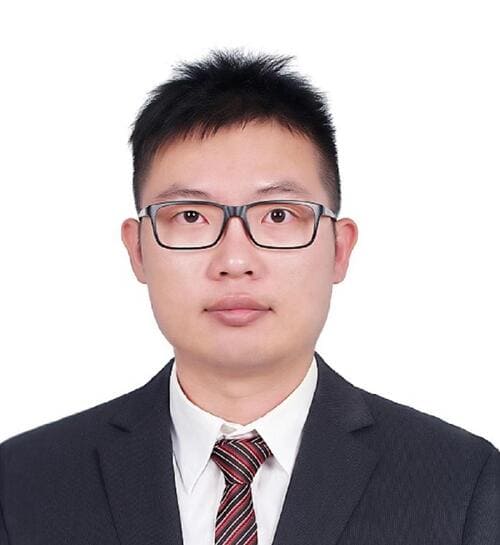