Nail Safety Device (NSD). This is done by adding a metal layer, such as a copper sheet, to the outer part of the coil. When needling occurs, the local large current generated at the needling position rapidly reduces the current per unit area through the large copper sheet, which can prevent local overheating at the needling position and slow down the occurrence of battery thermal runaway.

OSD (Overcharge Safety Device), currently this Safety design can be seen on many batteries. Normally it is usually a thin metal sheet and can be used together with fuse, which can be designed on the positive terminal fluid collector. When overcharged, the pressure generated inside the battery causes the OSD to trigger an internal short circuit and generate a large instantaneous current. Fuse is fused to cut off the current loop inside the battery.

The shell is usually steel or aluminum shell. With the market’s pursuit of energy density and the progress of production technology, aluminum shell has gradually become the mainstream.

Prismatic battery cell is a kind of power battery which is popularized earlier in China. In 2020, Prismatic, Pouch and cylindrical lithium battery cell accounted for 81.8%, 5.8% and 12.4%, respectively. In cylindrical cells, large cylindrical cells such as 21700 and 32135 accounted for 80.5% and 14.3%, respectively, and the market share of 18650 decreased to 3.1%. Lithium Batteries will continue to evolve towards larger sizes and capacity in the future.

Disadvantages: There is a slight lack of consistency between individual cells. If you did not do a strict pre-factory testing of capacity and voltage, the system life is far less than the life of the battery cells in large-scale application due to”The barrel principle in lithium battery use”.

Just see the below picture, which is the ranking of 2021.

For lithium battery systems that are safe and efficient enough to form a battery pack, the current choice is a prismatic cell. To prevent thermal runaway, the most ideal is to be able to directly detect the parameters of each cell (the most basic temperature, voltage, current, etc.), so that, even if there is no new good and inexpensive function of the new sensor, the early warning and disposal of thermal runaway will become possible. Because of the large capacity of the single cell, the number of cells in the system is small, which is one of the important competitiveness of the prismatic battery. 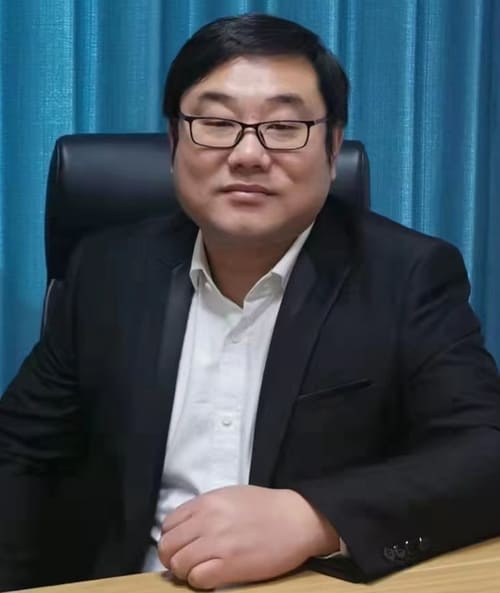 Tommy Zhao
COO of CeramiX. Tommy has held senior executive positions including sales Director of GTM Group and General Manager of Ningbo Source E-business Co., LTD. He has traveled to more than 30 countries around the world. With 15 years of foreign trade sales and management experience, He has a deep understanding of lithium battery production and application.
Send A Email to Me